Is your electric bill too high? You’re not alone. A lot of people struggle with ways to lower their electric bill. If your power bill is running higher than you would like it to, you are not completely powerless in the situation. It may take a month or more for you to really see a difference, but the tips below can definitely help you lower your power bill month after month. 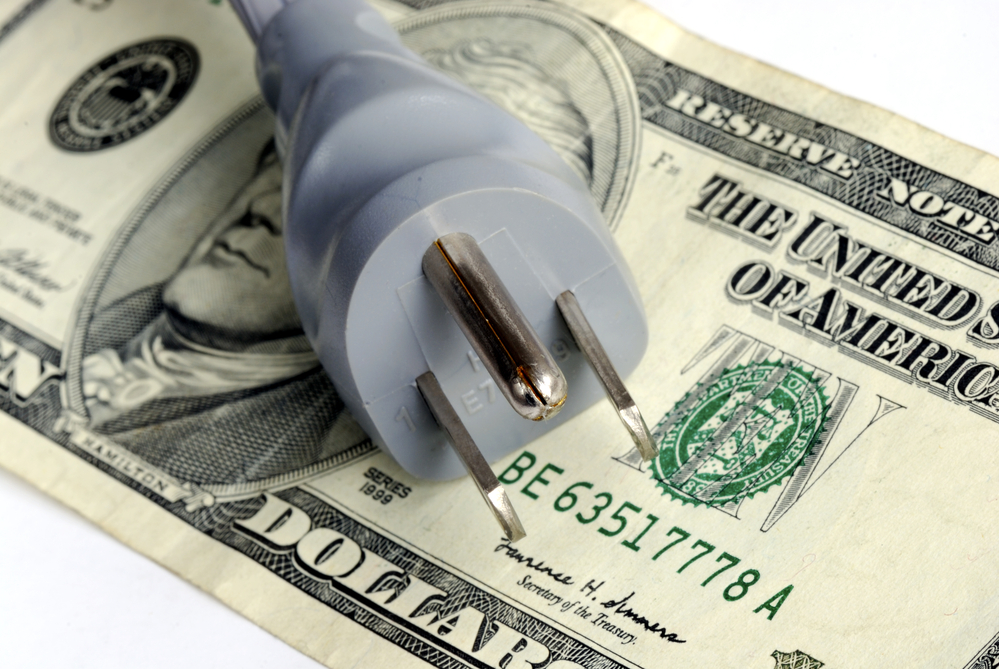 Shut Off Lights When You’re Not Using Them

You have been hearing this since you were a child but there is a reason. It really is important! Lights left on in rooms that no one is in is a waste of power pure and simply. You might be surprised at just how much of a difference this really can make.

If you absolutely feel that you need a light in the hallway, bathroom or wherever, use a night light or a battery operated tap light. They use far less energy and will not raise your electric bill the way the ceiling lights will.

It’s Not Just the Lights

Unfortunately, it is not just the lights being left on when no one is in the room that are causing a higher electric bill. Things such as fans, televisions, electric heaters and so on can also raise your power bill pretty significantly. If no one is using them, make sure they are shut off.

Sometimes simply being shut off is not enough due to phantom electricity. Phantom electricity is what electronics use when they are not being used. Think of it this way; your charger must have a charge going through it constantly in order to be ready to begin charging your phone immediately when you plug it in. While that one charger may not cost a ton of money to power, consider how much phantom electric is costing you across your entire home.

Things such as fans, kitchen appliances, the coffeemaker, the TV and video game systems are just a few of the things that use phantom power. These days they even make furniture such as beds and couches that use power. To avoid phantom electricity charges, plug everything possible into a surge protection strip and unplug the power strip when those items are not in use. 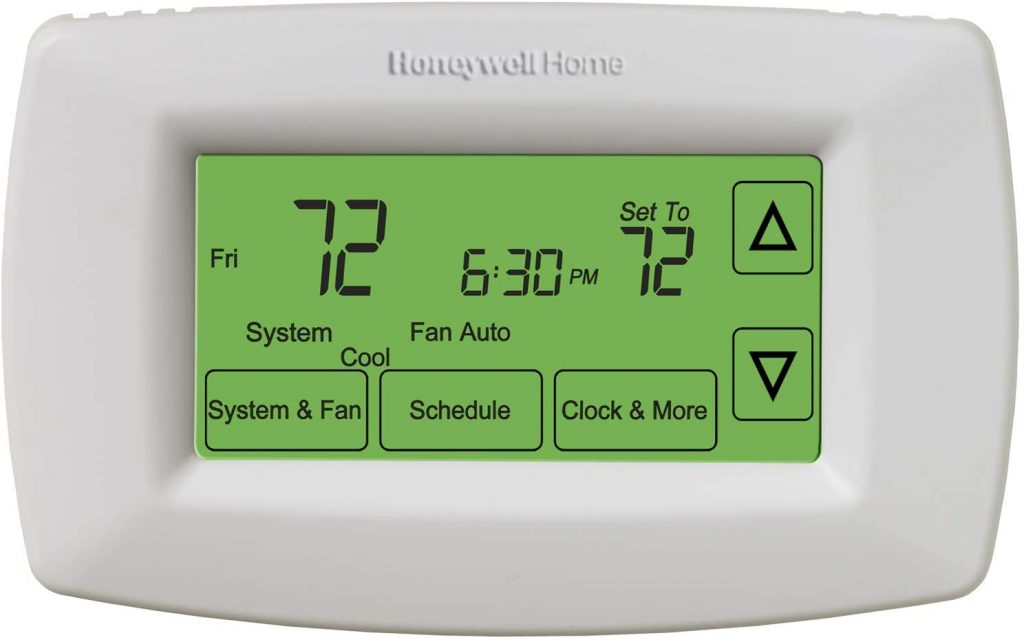 Use a Programmable Thermostat

Playing musical temperatures with your thermostat is one surefire way to have a high power bill. Instead of allowing that to happen, use a programmable thermostat to keep your furnace and central air on a regularly timed schedule. If your family is the type to change the program or turn it off altogether, consider putting a thermostat lockbox over the thermostat to keep them out of it. It is a little extra work, however, it will be worth it in the amount of money you save.

It may seem impossible to really save on your heating and cooling costs, but this is actually one of the easiest ways to lower your electric bill.  In addition to putting the thermostat on a program, thermal curtains can help keep cold out during the winter and in during the summer. Sealing any gaps around your doors and windows helps reduce lost heated or cooled air. Adding rugs to rooms with no carpet can help keep the temperature where you want it. Doing what you can to help your heating and cooling system to run as efficiently as possible is a great way to help lower your power bill.

The stove and oven are energy eaters which means it can cost quite a bit to use them depending on what you’re cooking. If you’re willing and able to, however, you can easily save money on your cooking costs by simply changing what you are using to cook.

If you need to bake, a countertop convection toaster oven can often do the job just as well. For other meals, an electric roasting pan, a slow cooker or an Instant Pot is a great option. They use far less energy to run and in some cases will cook your meal quicker than the stove or oven ever could.

Finally, one electric savings tip that often gets forgotten about is that your electric generally costs you more money during the day than it does in the evening. These lower per kw/h costs can save you a pretty significant amount of money if you use them to your advantage. Instead of doing laundry during the day, do it in the evening after the cost drops. Run the dishwasher after the price drops. Take showers after the price drops. The more power you can use once the price drops, the less your electric bill will ultimately be.

If you are tired of spending too much on your electric bill, it’s time to take action. The average American household spends about $3,000 per year on electricity bills. Check out these steps for lowering your monthly payments and taking control of your budget.

Please log in again. The login page will open in a new tab. After logging in you can close it and return to this page.